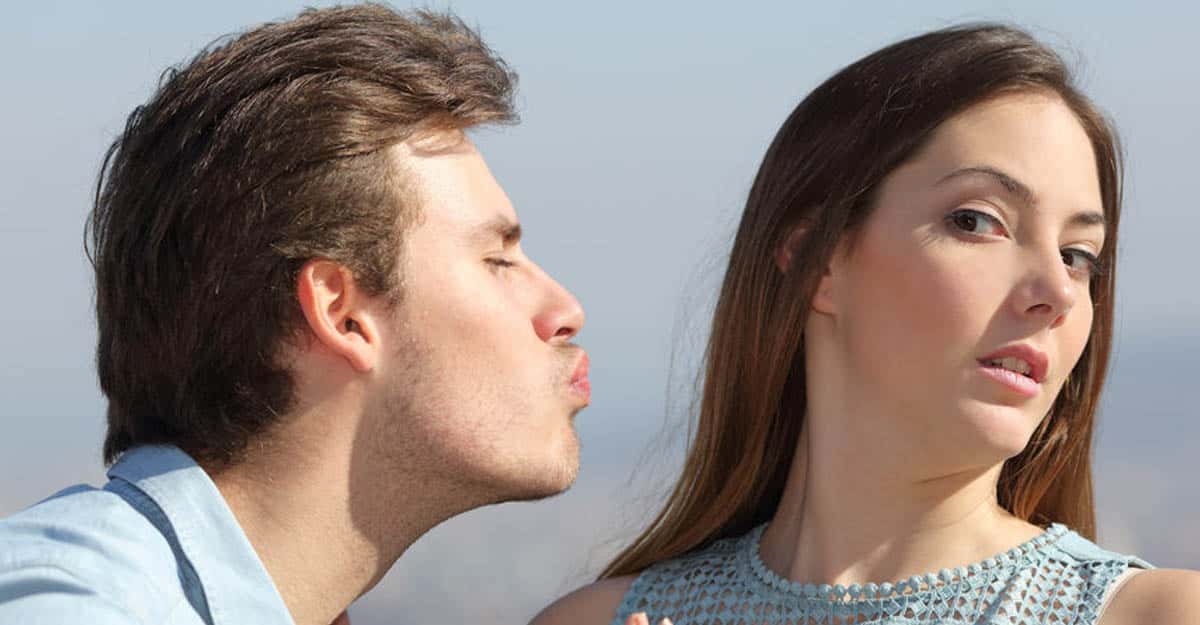 Women Describe The Creepy Things Guys Often Do, But Are Fully Unaware Of

People Reveal The Most Horrific Dates They’ve Ever Been On

Don’t go back into your car while you are still pumping gas.

Advertisement
Do NOT follow this link or you will be banned from the site!